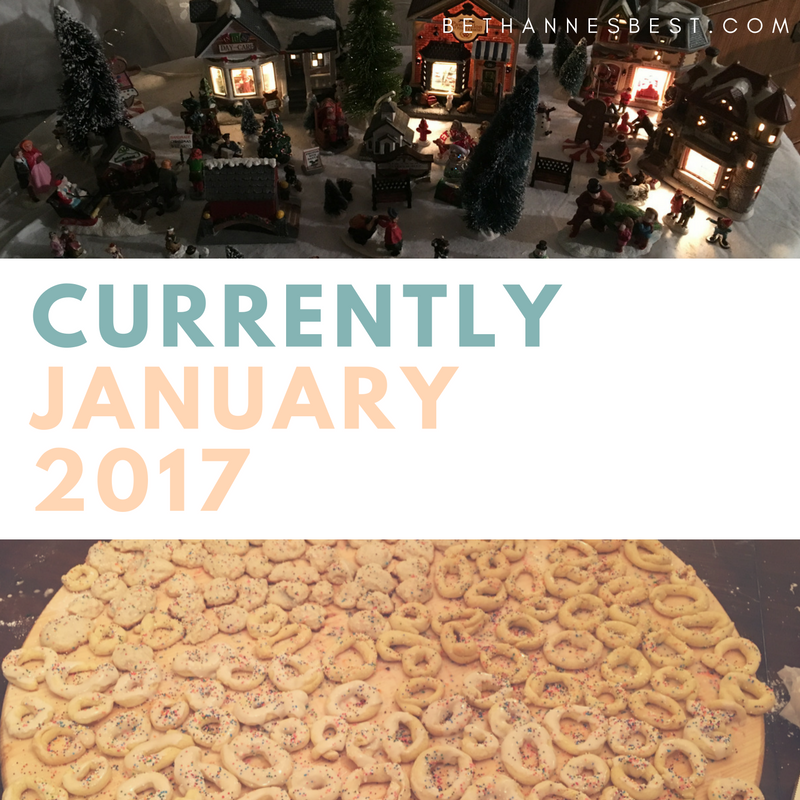 Never mind the New Year – the arrival of January brings our next Currently linkup! I hope you’ll join co-host Jessica and me on Wednesday, January 4, to link up a post sharing what you’re currently gathering, making, sipping, following, and resolving.

GATHERING: Tax forms at work. It’s such a big mess and the deadline is January 31 instead of March 31 this year. It’s going to be a crazy month!

MAKING: I want to get back into loom knitting. I was big into it last winter/spring. So I’m hoping to start doing it soon now that my surgery hand is healed.

SIPPING: Orange Cream Rum. My boss gave me some that we got from our reps for Christmas. I’m not much of a drinker but this stuff is GOOD. We added it to Root beer and Sprite on New Years Eve and it was DELICIOUS! And in looking for a photo they have other flavors I want to try! 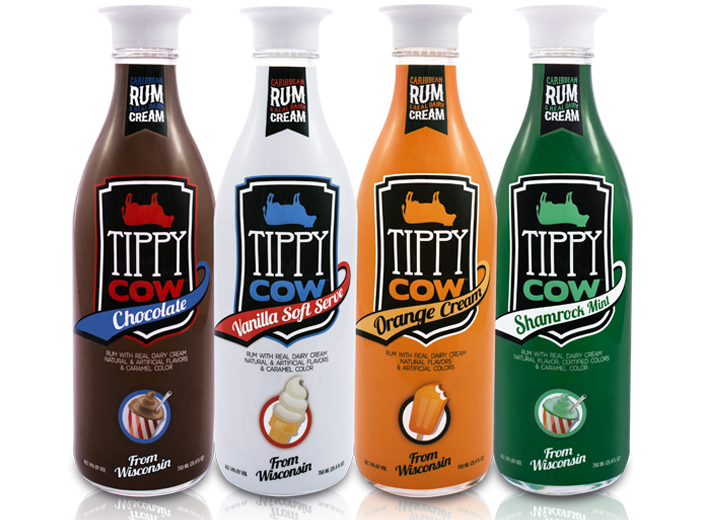 FOLLOWING: I’ve been listening to this NPR Podcast called Making Oprah. All about how she got her start and a few bonus episodes. It’s really pretty interesting.

RESOLVING: To stay stress free in these last few months before the wedding. I tend to stress out easily and get overwhelmed over stuff that really isn’t a big deal. A long as we’re married at the end of the day that’s all I care about. 🙂

Currently is hosted on the first Wednesday of each month by Anne of In Residence. This month’s guest co-host is Jessica