It’s time for another Five Minute Friday! This weeks prompt is LOST.

LOST. Somedays I like to get in my car and just get lost. Moving to a new place is annoying and sucks but I like learning new roads. I like learning to take shortcuts and I like making my GPS mad. Which side streets connect to each other? This one? No that one? Dead ends and U-turns.

As a hater of traffic I used to get off the highway and try and take all the side streets and get lost for an hour instead of sitting through a 15 minute traffic jam. 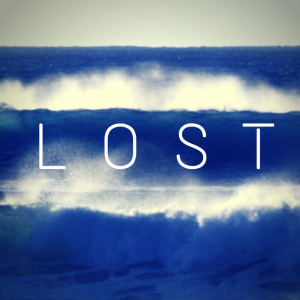 A lot of people hate driving but it really doesn’t bother me. Driving for 6+ hours isn’t a big deal to me and it’s cheaper than flying. Getting lost in the music or your thoughts. It’s fun.

I used to get lost in stores as a kid. I’d see something cool and start looking at it and the next thing I knew my mom was gone. But I was never really worried about not finding her as she was never far behind.

You can also get lost in your mind. This can be dangerous but I think it’s also healthy. So many people now a days are “sooo busy” (I still think they are busy doing nothing as I’m never busy) that they don’t stop and just sit and think about nothing and get lost in their thoughts.

A lot of people think getting lost is a bad thing but I never have. It’s all a part of the adventure that is life.