Hello from Hurricane Irma headquarters. Okay not really but I have felt like a meteorologist for the past two weeks. Hurricane Irma started out off the coast of Africa over 2000 miles away from Florida back in August…AUGUST guys before labor day. We’re now here on September 10th…two weeks later waiting for Hurricane Irma to pass through Florida.

Where I live in Florida, St. Augustine. I’m praying we don’t get hit too hard. I really don’t think it’ll be too bad by the time she gets here at a Category 1…but you just don’t know. And that has been the hardest part so much of this Hurricane is a guessing game. They have everyone in a frenzy. Over 5 million people have evacuated the state of Florida…that’s insane.

I think there are two reasons everyone is up in a frenzy. Hurricane Harvey is still fresh in everyone’s mind and that caused a lot of damage in Texas. And last October Hurricane Matthew hit St. Augustine HARD and we’re still recovering from the damage. 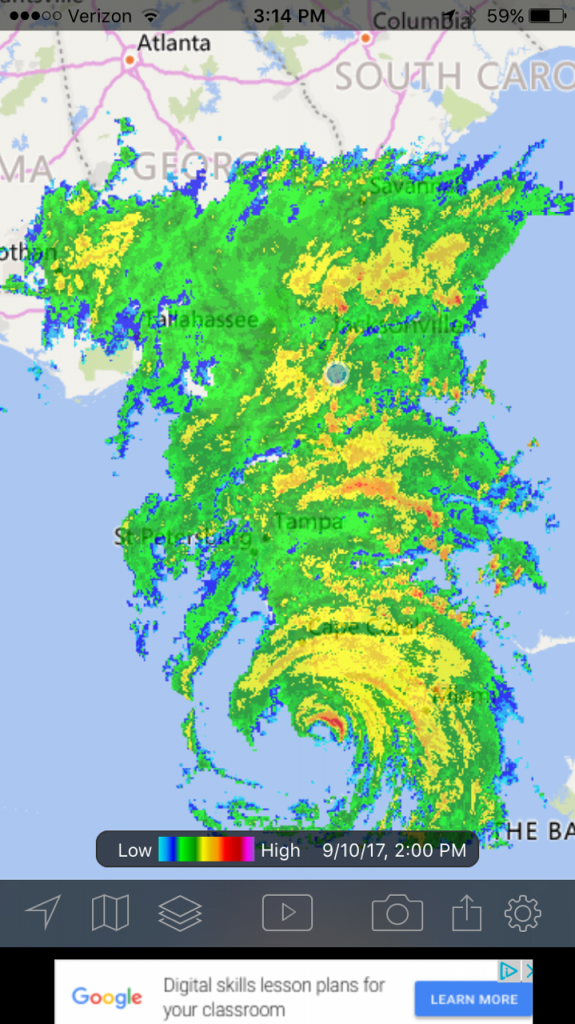 The worst part of this waiting game is as of Friday basically EVERYTHING in town shut down. No restaurants or stores were opened. Our Cathedral downtown had NO MASSES all weekend…we went to another church yesterday for mass. 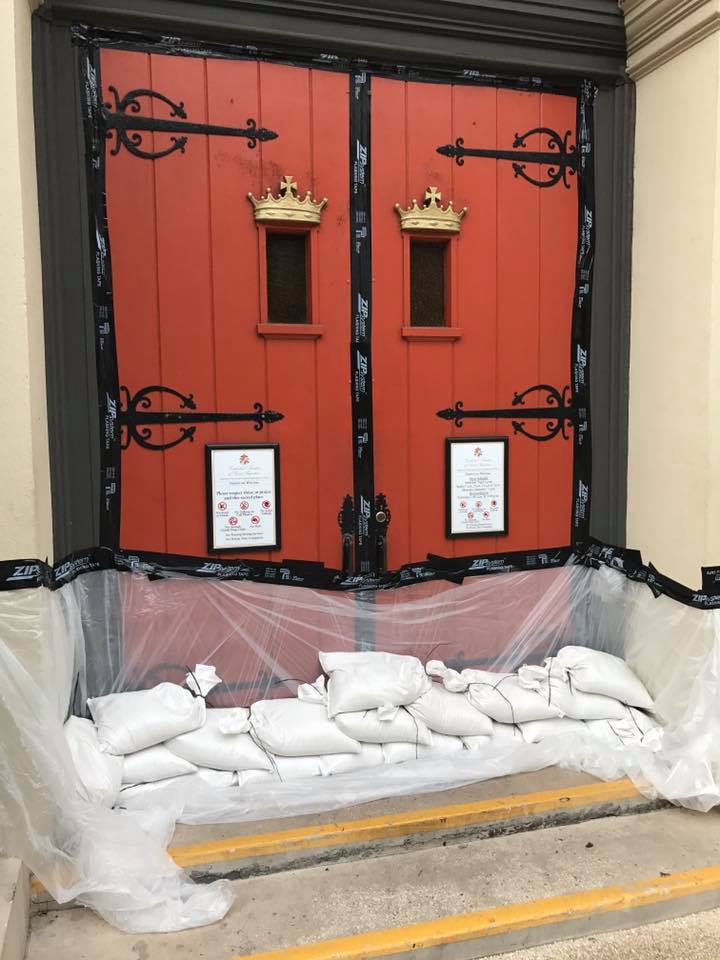 It’s been like a ghost town. Businesses and Houses are boarded up just waiting. 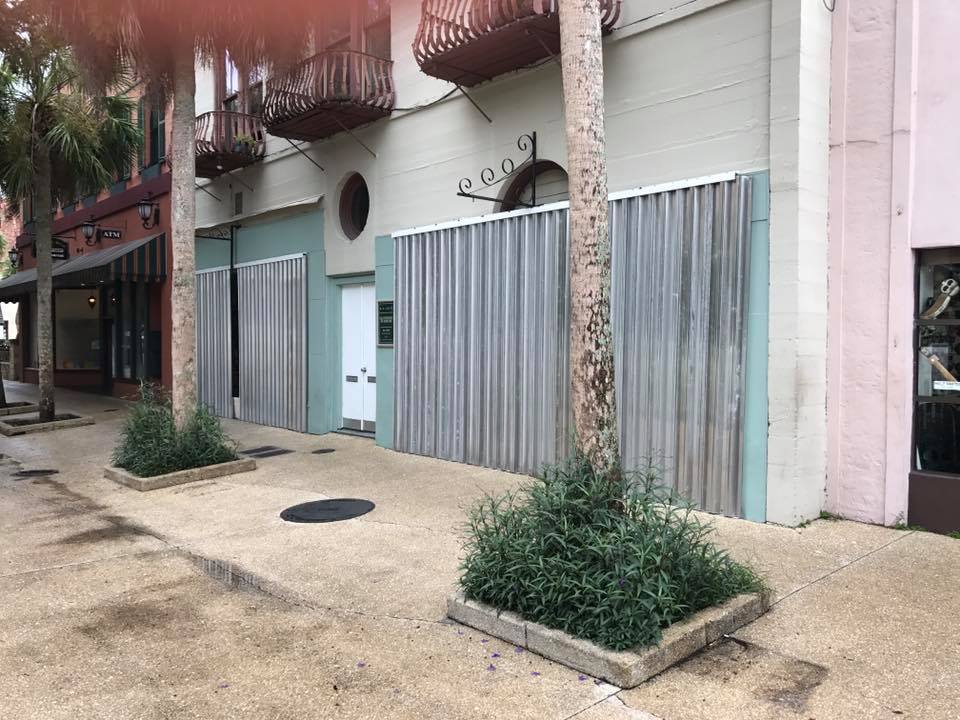 They say by 2:00PM Monday it’ll all be over but it’s been 4 days practically of just waiting. 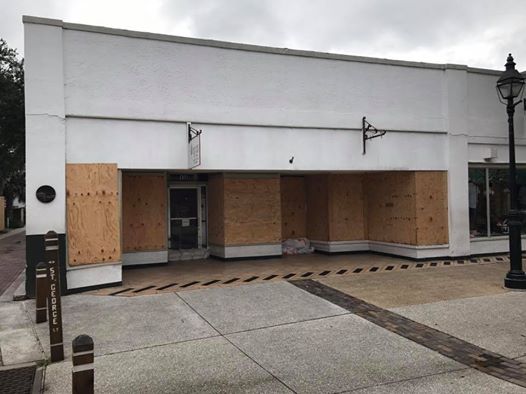 Stores in the downtown area boarded up. 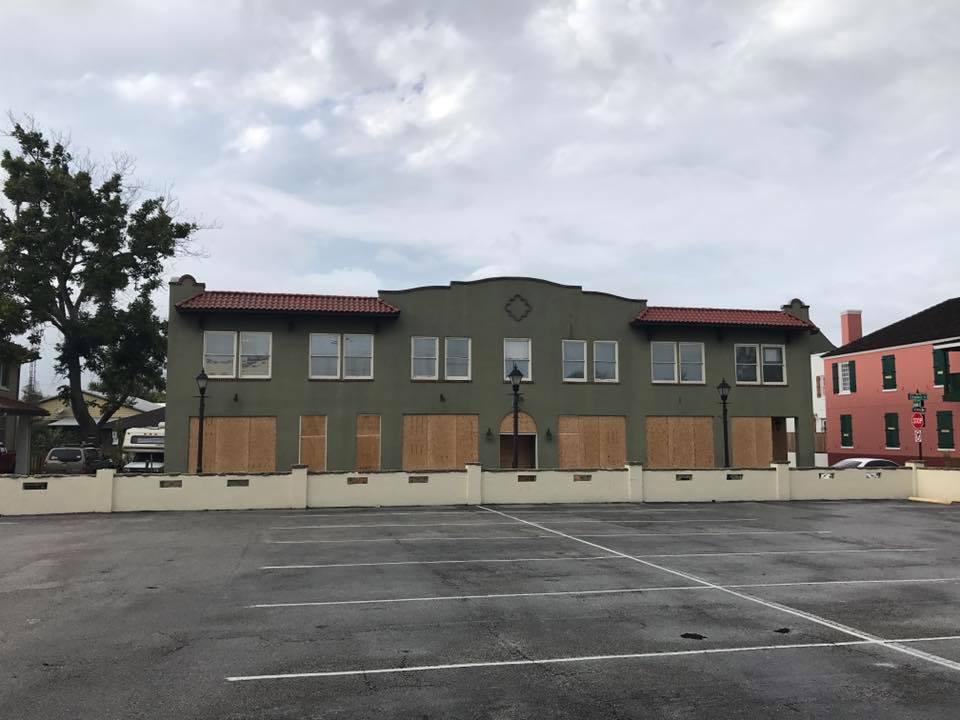 Everyone on social media keeps asking why I haven’t left and to “be safe” and all my Florida friends are like we just want it to be over with already because we’re BORED. And we haven’t even lost power yet. That’s the part I’ll dread the lack of power.

And I don’t even want to know how long I’ll be out of work. I’m trying to not worry about it right now and deal with the present.

I have many friends that evacuated to Georgia and Alabama and the Carolina’s but it looks like they are going to get all the rain as a tropical storm once Hurricane Irma finishes in Florida. For now, we are just waiting and keeping track of the storm every now and then. Trying to keep ourselves entertained as much as you can without being able to go outside into the rain.