Okay I wanted to be like all the cool-kids and write a 2012 post but wasn’t sure where to start. So I saw people posting these 12 photos for 2012 (one photo for each month) I thought maybe I could handle this. And I promise to try and not overload you with too many Disney Pictures. Except I really failed at this and have over 30 photos……I guess I was really busy in 2012!

January – Santa brought me a Disney World Annual Pass for Christmas and since I wasn’t working I spent the first week of January exploring WDW while my Mom attended a conference in Orlando. At the end of the month I attended Interactive Connections and learned about Technology in Catechesis and learned about the 7 Crisis’ the church is facing. I got a blogging buddy and I guest posted about NFP as a Single Lady. 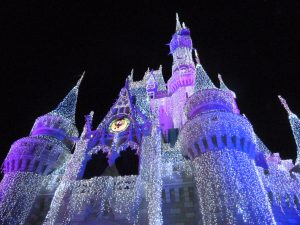 My favorite photo of Cinderella’s Castle 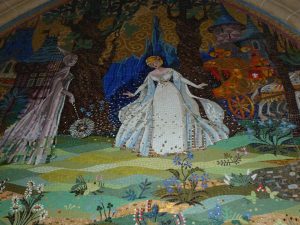 This on the inside of the castle. All the drawings are beautifully done.

February – The job search continued. However 2012 was a leapyear.How did you spend your extra day? I spent mine at Disney World. They were opened for 24 hours and I was there from 11pm – 6am when it closed. The best part is there were tons of people JUST THERE that the lines for all the rides were non-existant.

March – My Birthday! I turned 26…man I’m getting old. The Leapday Trip went into March and was for my birthday. I’ll never remember we met a guy at the hotel pool who’s daughter was part of the Make a Wish Program. I felt bad for the guy because his ex-wife wouldn’t let him stay at the condo at the wish a kid place. In February Disney launched The Sorcerer’s of The Magic Kingdom game. It was fun until August when the servers crashed and I LOST all the progress I was working on. It was still fun to collect the cards though. 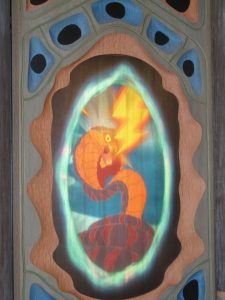 My Sorcerer of The Magic Kingdom Obsession Began

My Cards and Map

In March I got a temp job that lasted a week and we moved in with the Amish!

April – I got a JOB! It was a great job with great people being a Jill of all trades aka doing tasks that no one else wanted to do. We had our confirmation retreat and Milo got a new Pillow.

May – I got a Smartphone! Had a funny conversation with autocorrect. 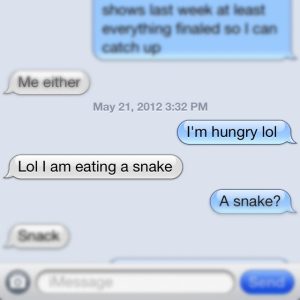 I participated in The Ultimate Blog Swap! And I went to my first blog conference and met a celebrity! 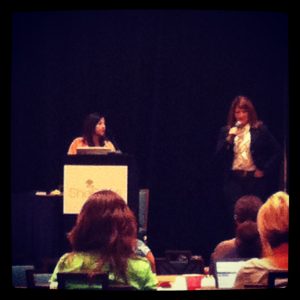 And I took my sister with me  to Disney 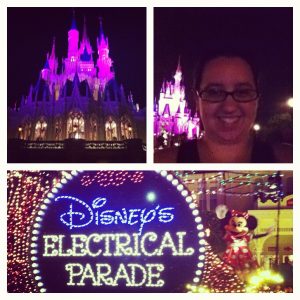 and we saw this awesome Avengers Monorail!! 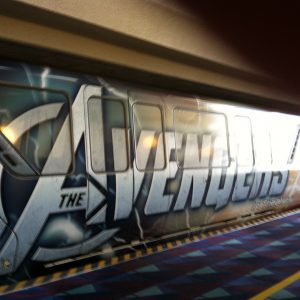 June – I got to throw rose pedals on the ground before the eucharist during the Eucharistic Congress Procession. 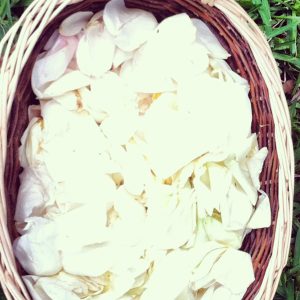 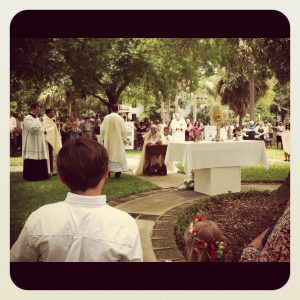 We went to the beach (when it wasn’t raining)! 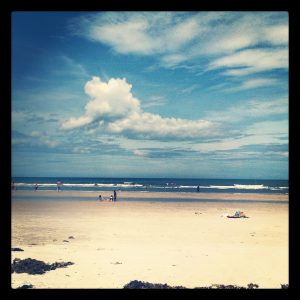 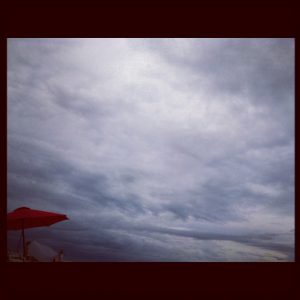 And I learned how to make this yummy Frech Fry Recipe. 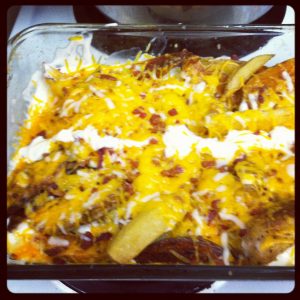 July – My cousins came down and we went to Disney for a week!! It was a lot of fun to visit with them and go to Disney even though it was soooo HOT! The lines weren’t as bad as I thought they would be. 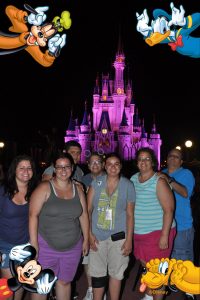 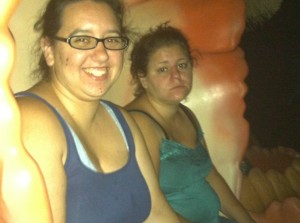 I love this picture! It was the HOT part of the day and we needed naps. LOL

August – I had 3 wisdom teeth pulled. I got the Muzzy photo app and had fun playing with all the features. I also scored some couponing deals. 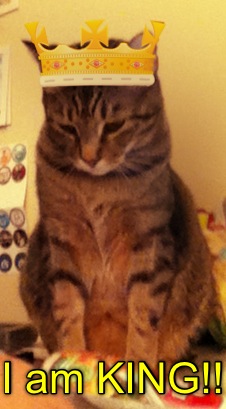 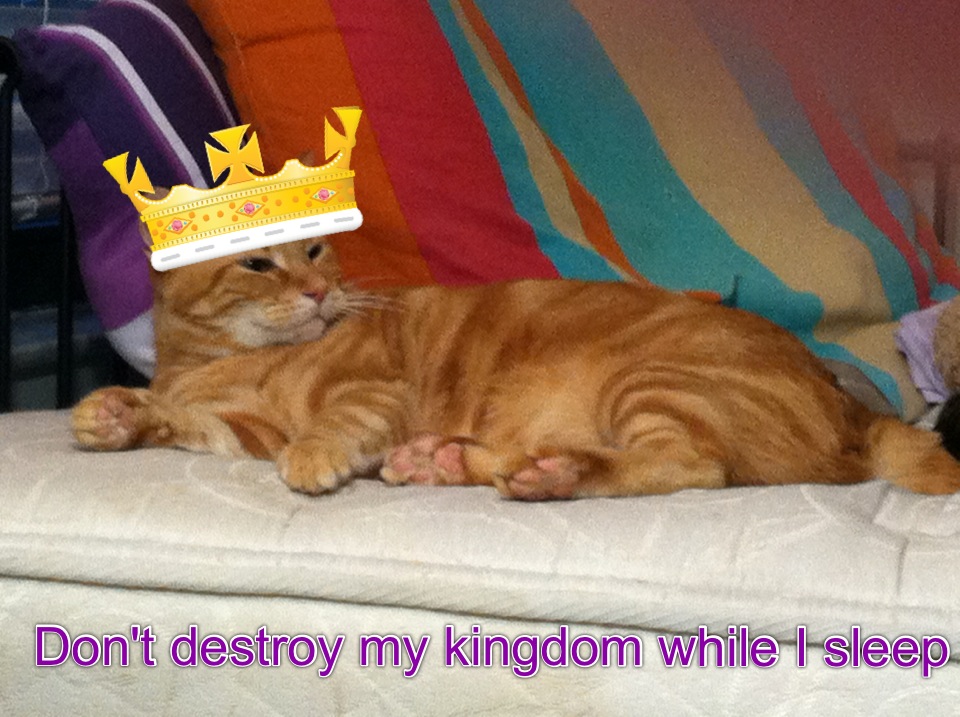 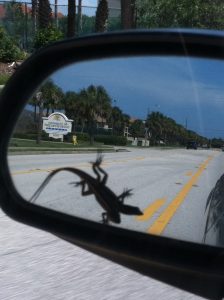 Creepy Geico landed on my window while I was driving!! 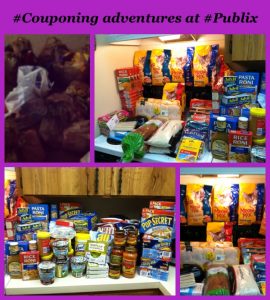 September – I started this blog. I left all my couponing/saving money posts at The Catholic Couponer and moved all my faith, giveaways, reviews, and disney posts here. I wrote an awesome post about Steve Angrisiano. We took a daytrip to Legoland. It was neat to see the Lego City!! Curious Kitty Pierre fell through the ceiling tiles when curiosity got the best of him. 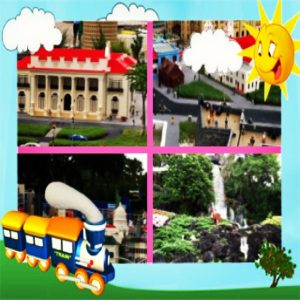 Curious Kitty Pierre fell through the ceiling tiles when curiosity got the best of him. 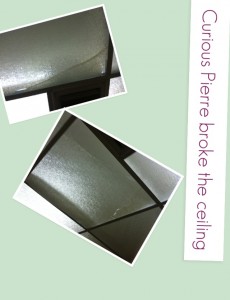 Pierre fell through the ceiling

And we supported our community by eating at The Columbia on 1905 Day! Every September there is a Sunday they sell everything for the prices they were in 1905! The 3 of us ate for $30 with TIP! At a restaurant that would have cost us $20/person! 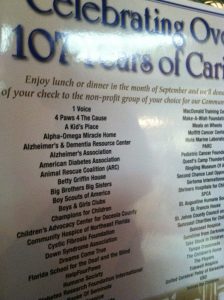 We only had to wait 2 hours to eat) But it’s okay we had french fries! 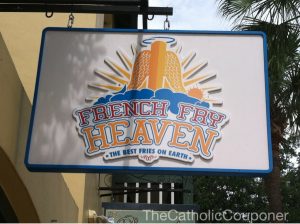 October – Went to the Epcot Food & Wine Festival (it was very yummy), made a priority tasks board, 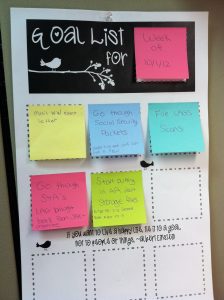 and made a barfing pumpkin 😉 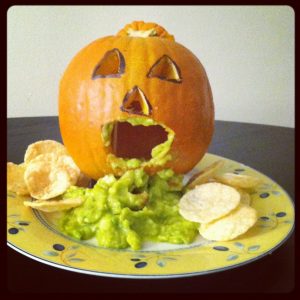 November – I VOTED!! Political commercials finally ended!! I started watching Christmas Movies (thank you Hallmark), and I went #BlackFriday shopping and got 90% of my Christmas Shopping done! 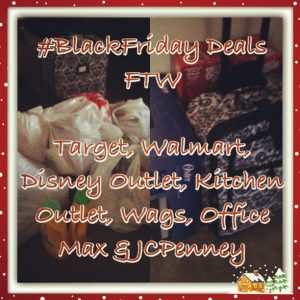 December – Advent Started along with my #AdventPhotoADay contest, 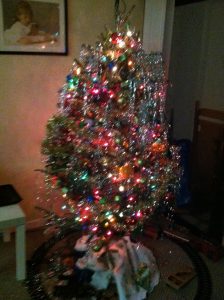 Tree in the dark before Presents

got laid off from my job, started the unemployment process and a scholarship application process, went on a Night of Lights Tour of St. Augustine 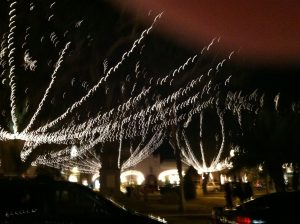 and scored awesome After Christmas Sales and I can’t wait until Christmas 2013 to use it all! 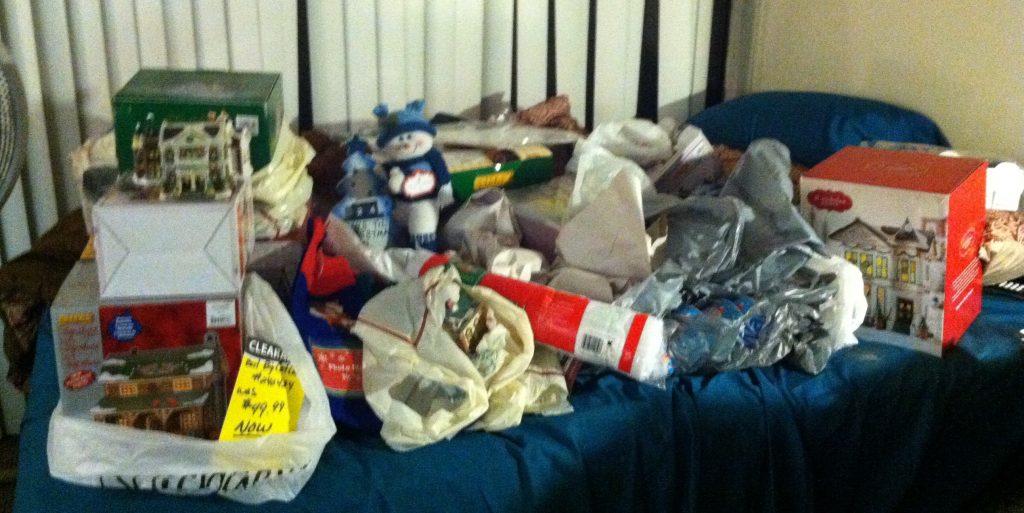 I hope everyone had a Happy New Year and has a wonderful year!! Thank you for following my blog. I really hope to post more in 2013. And Thank You to Dwija for hosting this wonderful link-up!!