To recap my trip so far I have blogged about all the small cities we visited: Lisieux, Verona, Pisa, Assisi, and Frankfurt. I’ve also blogged all about Greece that I did via my Study Abroad program back in June. The only cities I have left are Paris and Rome which we did A LOT in so I’m working on a way to break it up so it makes sense since I still have over 20 days left.

I’m going to work through my pictures of Paris first. As I was going through my photos I found some INTERESTING things. So here are my weird photos of Paris! 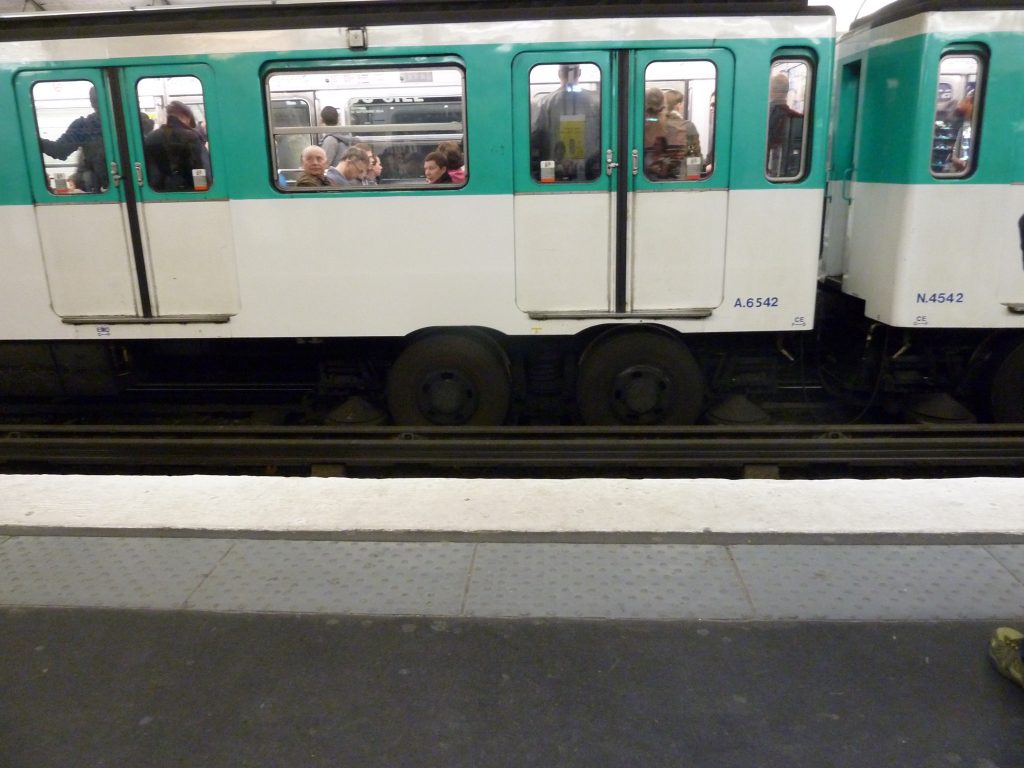 We took the metro everywhere in Paris. It was fun! I love taking trains so it didn’t bother me. The weird thing was the actual trains had HUGE regular tires on them. I thought that was interesting. Never saw that before.

In our hotel they had a computer in the lobby so people could print their boarding passes. I took a picture of the keyboard because the letters were in different places compared to my American keyboard on my phone and at home. 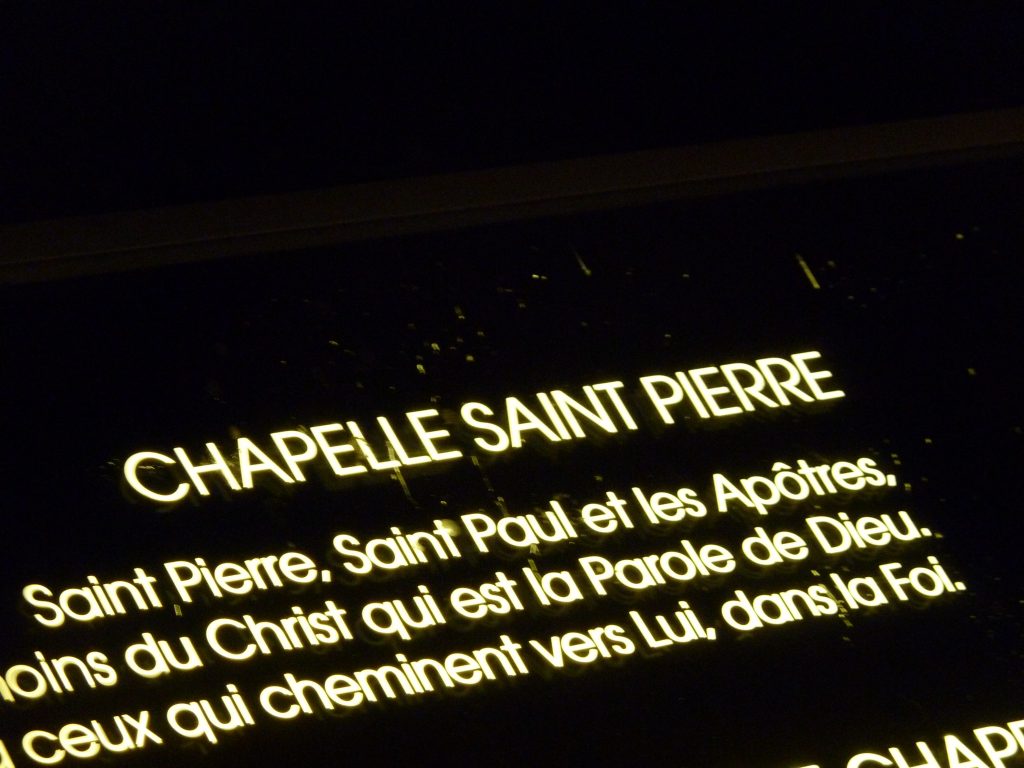 In the Notre Dame Cathedral they had a side chapel called Saint Pierre. This really isn’t that weird but I took a picture because my cats name is Pierre and I missed him.

One evening in Paris we took a Segway Tour! It was SO MUCH FUN! While on one of the stops on our tour we saw a bride and groom taking pictures. So in stalker style I took a picture of them LOL 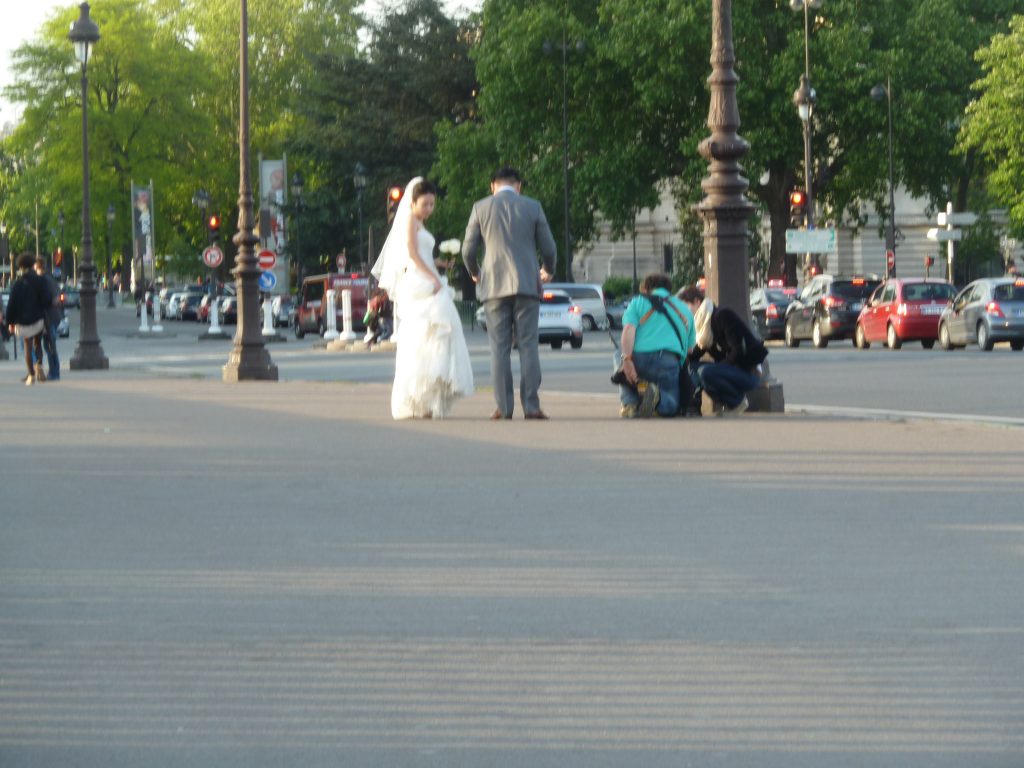 Another place we visited was The Louvre. The entrance to the Louvre is in this basement along with a MALL. Yes a MALL. And in said mall is an APPLE Store. I thought it was hilarious that here we were in line to go into the LOURVE one of the most famous museums in the world and there was a mall with an apple store near the entrance. 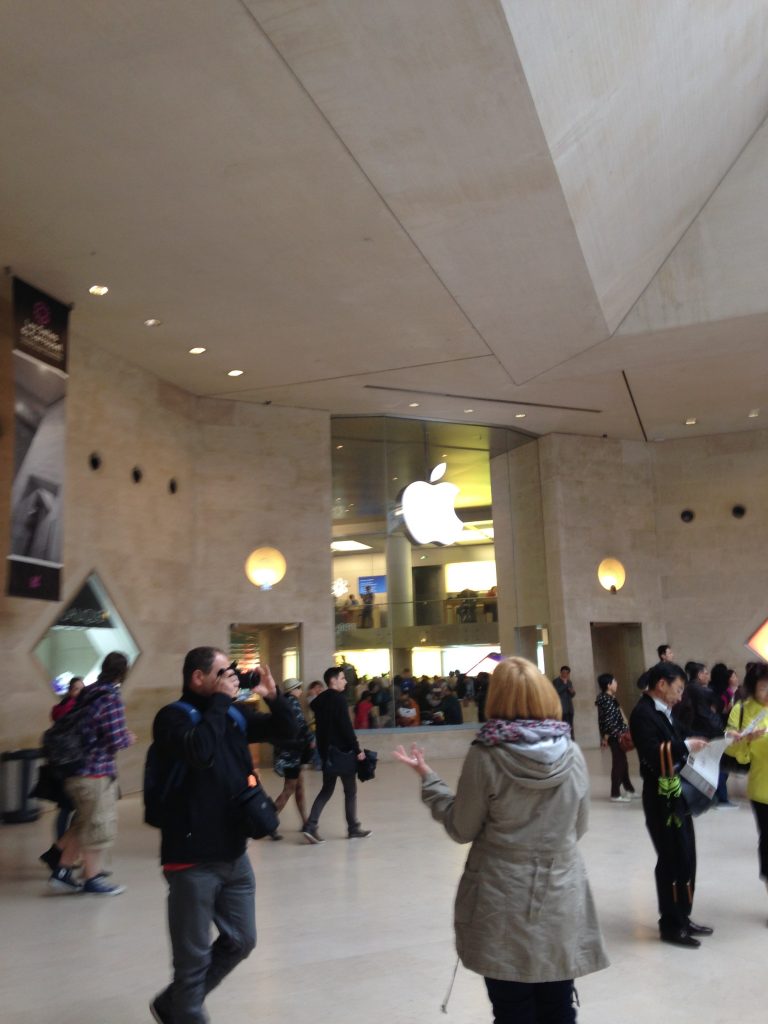 That’s all for todays post. Maybe tomorrow I’ll write about something more serious. If you need to catch up on my other 31 Days of Europe posts you can go to my landing page!