I have dubbed 2014 as “the year I saw the world” which is pretty accurate. This time of year every year people are always, “Man I can’t wait for the year to end…it was an awful year!!” Some years I’m with them but this year I seriously don’t want it to end! 2014 was an awesome year for me!

Dwija has done this link-up the last few years and I remember participating in 12 photos in 2012 and I honestly have NO IDEA why I didn’t do it in 2013. I probably kept forgetting about it. From the summer of 2013 till April of 2014 was a big blur for me…with my sisters engagement and wedding planning taking over our house. I am still dealing with the battle scars…whenever people mention wedding planning I cringe.

Enough about last year I’m here to talk about 2014! In 2014 I did a Photo 365 photo challenge. I originally saw this sometime last year as I put it in my 30 Before 30 list and then I saw a friend doing it on twitter/instagram at the end of last year and decided to start it in January of 2014. Every month I created a collage of the best photos of the month and wrote a blogpost with some random facts about what I did that month. I really enjoyed that project and I think I’m going to continue doing it in 2015. 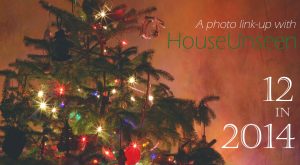 From my research January was not a very exciting month. I took a lot of food photos and I took a lot of interesting photos on my walks at work. My sister got her wedding dress finished being altered and I took a selfie with her veil HA and G+ made a gif of her!

The big drama in February was that Milo fell out of a tree and injured his leg 🙁 poor thing still has a crooked foot. He can walk on it fine and runs up and down stairs, on and off furniture. But if he knows you are watching you he will limp around for sympathy points! 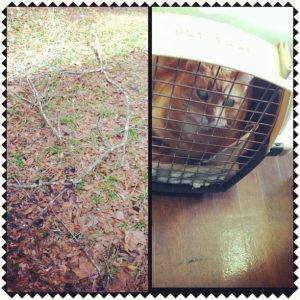 My sister got MARRIED, I caught the bouquet (but alas I’m still single :()! 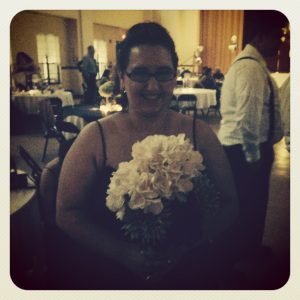 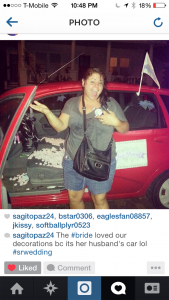 My trip to Europe started and I flew to GREECE!! 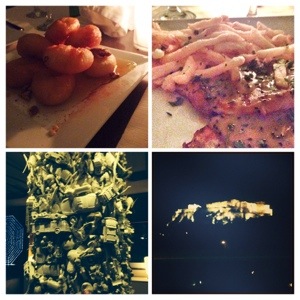 I spent 3 weeks in Europe and visited Greece, France, Italy, and ended in London. It was an awesome trip and I can’t wait till 2016 when I get to go to back and head to Poland! 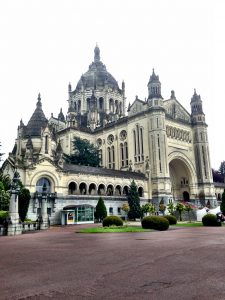 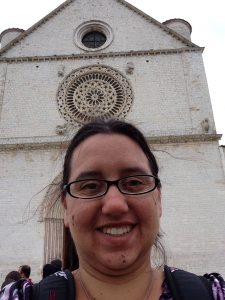 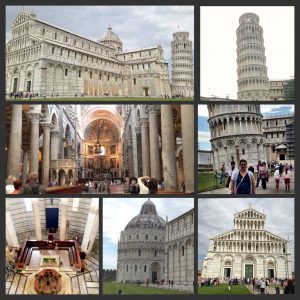 June was pretty calm I went to an awesome free event at the MOSH museum! 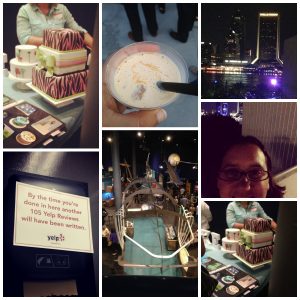 In July I went to the Not Alone Series meet-up in Savannah, GA!! 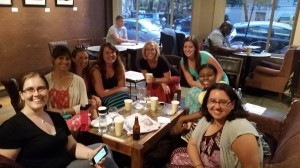 I saw Fiddler on the Roof! 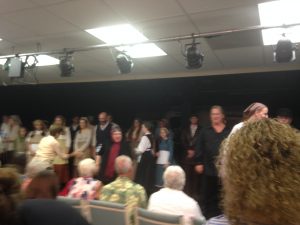 I finally made it to Night of Joy at Disney and met up with Arleen! That was definitely the highlight of the month!! I hope I get to attend Night of Joy again next year! 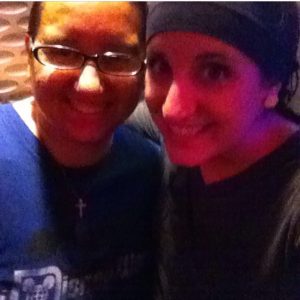 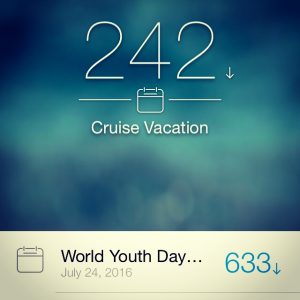 I ate a lot of food! My mom and I moved and Milo enjoys running up and down the stairs in my moms new apartment. 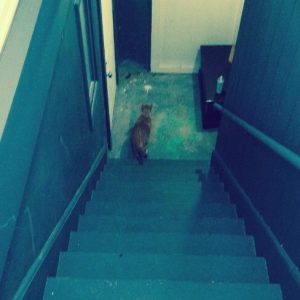 I went down to Tampa for Arleen’s Book Launch! Her book is awesome! You all need to read it! 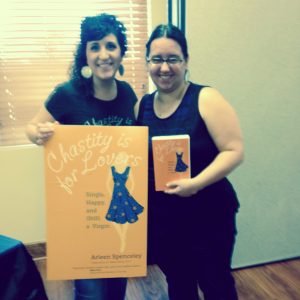 Christmas came and went and we ate a TON of food! 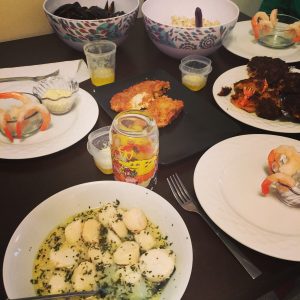